Aditi Swain has her roots from the ancient Kalinga, named Odisha. She has an eye for creativity, as she got recognition at an early age of 11 years in the field of Fine arts, and has been bestowed into Ballet and Indian Classical dance. Aditi loves Literature, ancient History, Victorian Old English movies, and Baking English cuisine. Aditi adored reading Enid Blyton stories during her childhood days. The designer cherished to unravel the enigma of puzzles , as the story depiction of  friendship between the animal kingdom and it’s alliances amazed her in a more prominent way… Her belief system goes back to her family’s understanding of bringing unity in relationships and love for deprived animals. Yes, She is the face of young women , a person one can look upto, having Beauty with Brains. 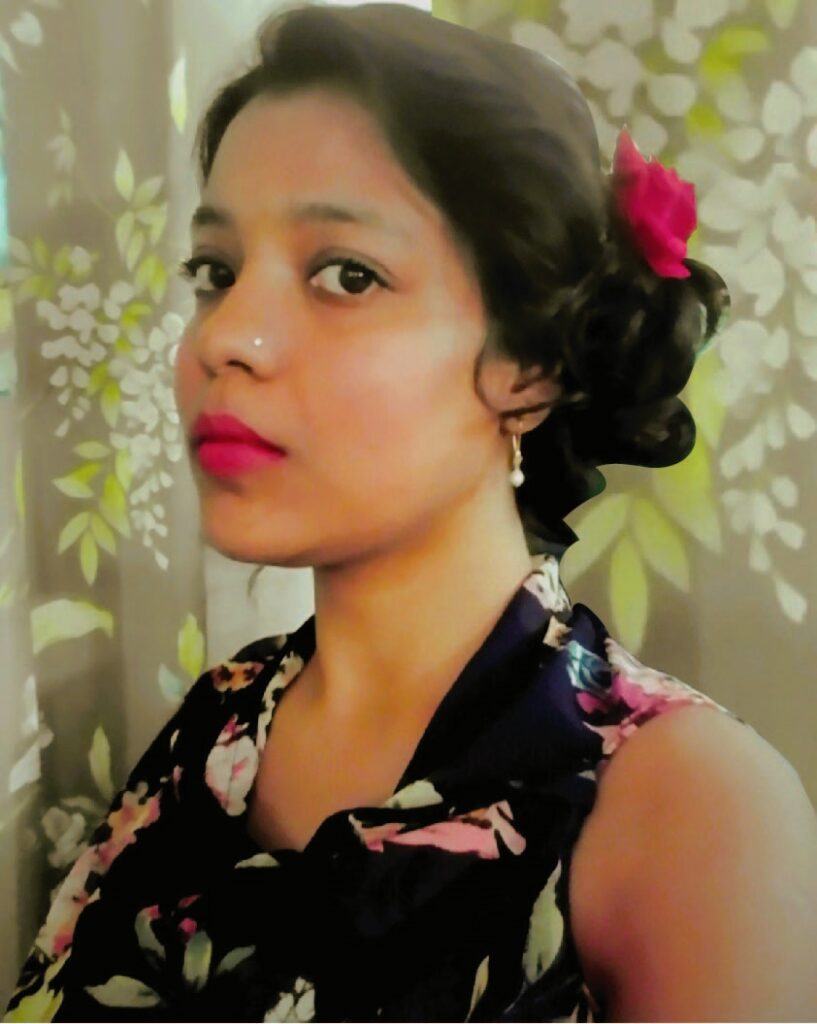 She did her schooling from Delhi Public School, Mathura. Holding a graduation degree from National Institute of Fashion Designing in Interior designing thus, followed by pursuing Fashion Designing semesters from Maharaja Sayajirao University of Baroda. After working for 6 years in corporate firms in Gurgaon and handling freelancing works in the field of fashion for another few years, she pursued her MBA in Marketing through distance learning from Amity University, Noida along with a Continuing Education Programme in Fashion Styling from National Institute of Fashion Technology, New Delhi . She also learnt French from Alliance Française De Delhi..

Aditi Swain says, “Cotton is a plant based sustainable fibre that is contemporary and is still prevalent today because it has the benefits of versatility, gives comfort & breathable during extreme weather.  When I thought of using 100% cotton in my collection, I could remember our roots during which,  cotton was significantly grown in the fertile lands during Indus Valley civilization in ancient India.

During pre-independent India, uniting rural people became an important factor to rise out of poverty, and cotton was one of the dominant reasons for employment and growth irrespective of differences that derived out of caste system and religion.  It  became an important factor for liberation and was a great cause for a progressed Nation during freedom movement by Mahatma Gandhi . “

We use cookies to ensure that we give you the best experience on our website. If you continue to use this site we will assume that you are happy with it.Ok